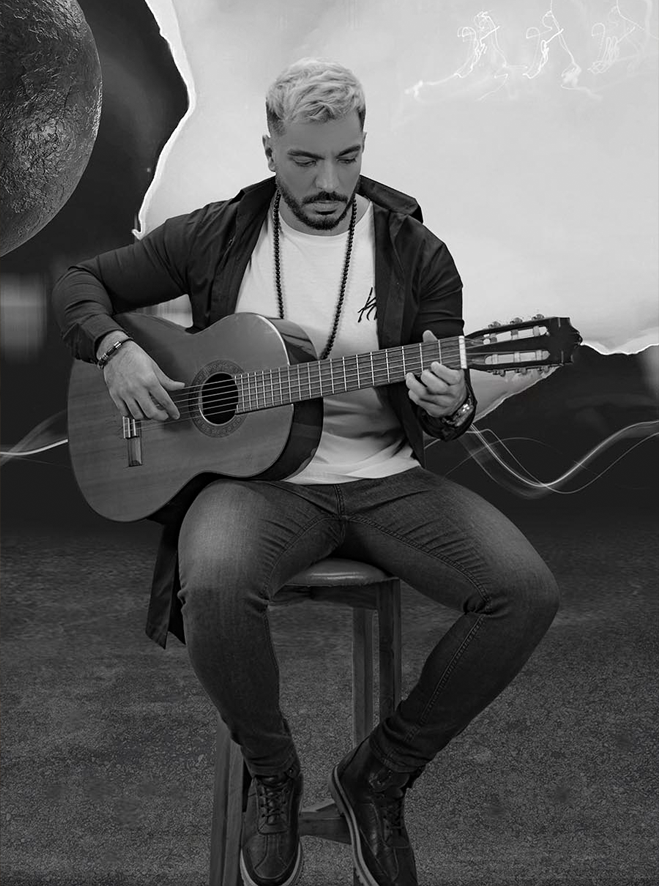 He started his artistic work in 2000. But for some reason, his first album was released. Then, in 2001, he became a member of the Beat group under the management of R.Sh.

Following the release of Haif Noon, an album produced by Amir Ares & RS, Amir Ares worked as a sound engineer and arranger in various studios.

From the year of the release of Haif Nun's album, he started making his new album called "Jai Man Khali" which was composed by Yaghma Golroei. Hooman Hassanpour, Ain Ahmadifar and its songs were made by Amir Ares, Hooman Hassanpour, Ein Ahmadifar, etc. and all the settings of this album (except the first and last songs of Shahin Tik) were made by Amir Ares, which in It entered the market in March 2008 and was welcomed.

Archive of news, events and trainings.

Contact to run the program, order composing and arranging music and so on

Thank you for your visiting!